MY GRANDMA MARRIED A BOAT BUILDER 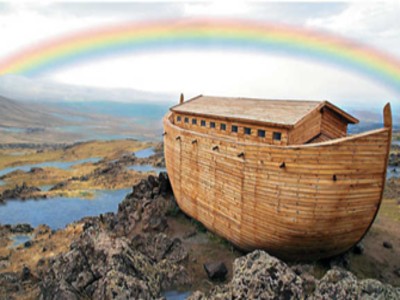 Last fall we visited Uncle Wayne, brother to John’s father. During our visit, John tried to fill in some blanks by asking a bunch of questions about family members. Uncle Wayne remembered some things, but much of it was fuzzy.

After we left Uncle Wayne’s we visited two cemeteries. The first one was where John’s grandfather was laid to rest. In this cemetery, there was a plot of ground with a brick boundary. Inside the brick boundary were several headstones with the name Harrison. One of which was John’s grandfather. The others may have been a great-grandfather, great-grandmother, and possibly a great-uncle. All of whom John never met. The second cemetery was where John’s paternal grandmother was laid to rest. She was all by herself in a line of graves with a small headstone that read “Gomby”.

While visiting the cemeteries, John became even more curious about his family line… enter Ancestry.com. This is the website that helps people learn more about their ancestors. John had a trial subscription, but he quickly found copies of birth certificates, marriage certificates, pictures of his Gomby and a picture of the same gravesite we had visited a few days before. He also found information that indicated he has relatives out there that he’s never met. John grew excited each time he found something new. What a fun way to fill in the blanks.

In the same way, the Bible fills in the blanks of genealogy.  1 Chronicles is filled with historical records from Adam to Abraham.

Then came the flood and only eight people survived – Noah, Noah’s wife, Noah’s three sons, and their wives.

Noah – Shem – Ham – Japheth… and then it branches out from there.

As you read through 1 Chronicles there is a narrowing down to one line. First, we are given the genealogy of the Japhethites (Japheth), next the Hamites (Ham), and then the Semites (Shem). After this, we are given additional details about the line of Shem… Abraham, Isaac, Jacob (Israel), Judah, and David…

You won’t find many of these names on the popular baby names list, but none the less each name represents fourteen generations from Abraham to David, fourteen from David to Jeconiah, and fourteen from Jeconiah to Jesus.